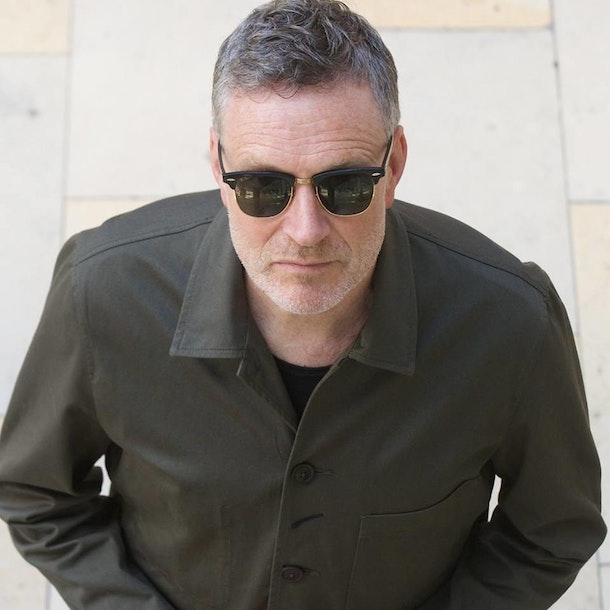 British electronic band Blancmange first broke through in the early 80s with their mix of synthesizers and surrealism, fused in groundbreaking singles such as 'Feel Me', 'Living On The Ceiling', 'Blind Vision' and 'Don't Tell Me'. The epic synthpop of 'Waves' and a cover of Abba's 'The Day Before You Came' illustrated a band who were always willing to change and adapt new styles within their electronic framework. Alongside their contemporaries - the Human League, Magazine, Heaven 17 and OMD - Blancmange are now being recognised as true Electro-Pop trail blazing pioneers.