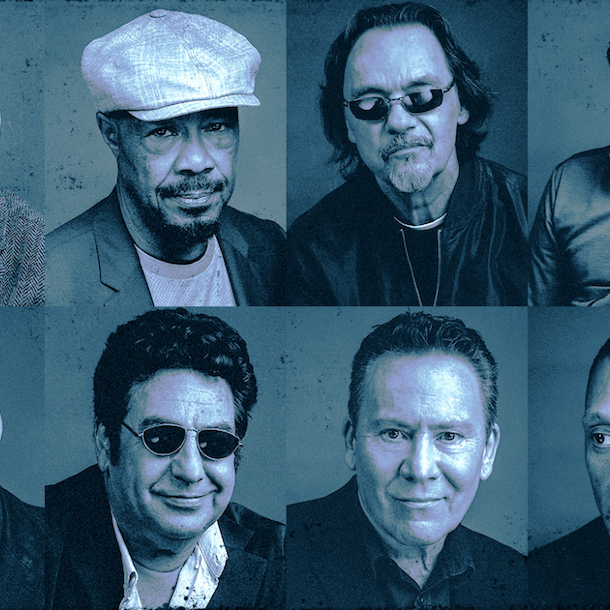 A message from the band:
“Yet again, this virus which has plagued everyone all year, has forced us to rearrange our winter dates. We’re going stir crazy! The only thing we want is to get back out on the road and do what we love and what we’re good at. See you all in 2021!”