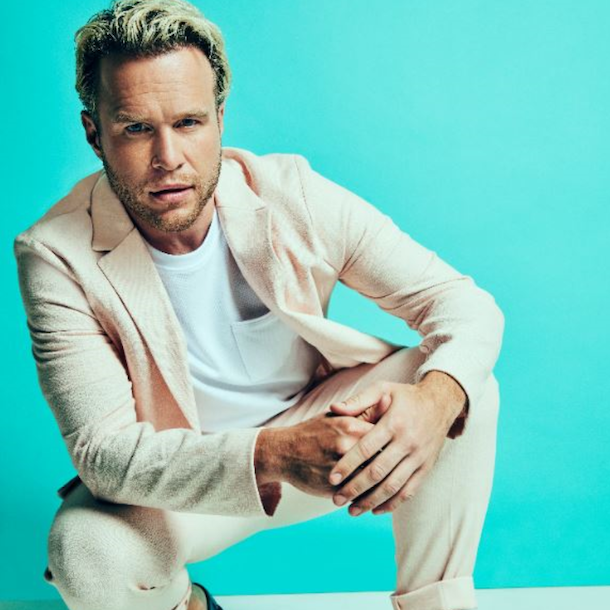 Following the release of his swaggering new single, Moves, featuring Snoop Dogg, Olly Murs returns with his dazzling new album, You Know I Know, along with an extensive UK tour in May 2019.

You Know I Know is a landmark release for Olly Murs who celebrates a decade at the top with this, his sixth album, two discs that feature a brand new album and a sparkling hits collection of songs everyone knows.

Now firmly established in his red chair as a judge on The Voice, Olly has five multi-platinum albums under his belt, 4 #1 UK albums, 4# UK singles and 6 #1 airplay tracks. He has over 17.5m followers across his socials and without doubt is the X Factor’s most successful male artist ever.

A group of childhood friends who grew up in Watford. Music was always a way to express and project emotion, whilst having fun and being themselves. Testament to this is the fact they're the first group to make it through to the X Factor live shows by doing original songs at every round. The Rak-Su sound is eclectic and ranges from RnB to Hip-Hop, Pop and Grime, through to Spoken Word and all the in between. The only real consistency in their sound are soulful melodies, fun flows and real words. The group is made up of Ashley (rapper, songwriter, poet) Jamaal (singer, songwriter) Myles (rapper, producer) Mustafa (DJ, dancer, beatboxer).