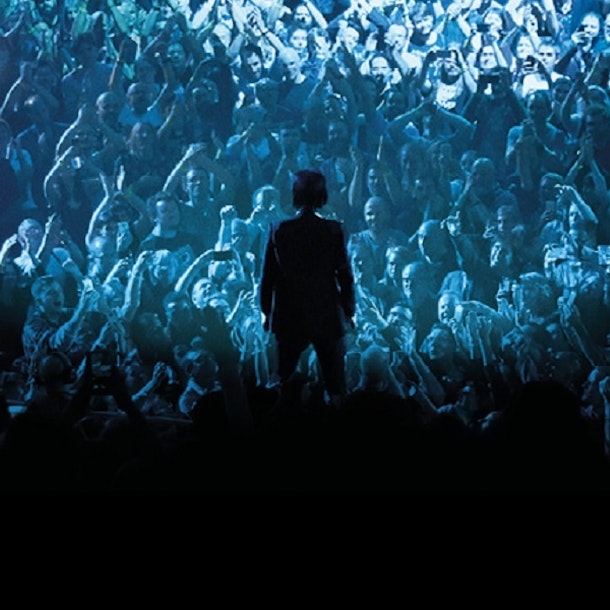 Post punk band formed by Australian singer/songwriter Nick Cave in 1983. Nick's music is mostly dark, introspective material with a magnetic allure, and emotional surrender to venomous black humour engaging a wide range of themes. Nick Cave & The Bad Seeds remain one of the most critically acclaimed acts working today and have sold over 5 million albums worldwide. Their influence has been profound and far-reaching and they are one of the most powerful and exciting live acts in the world.