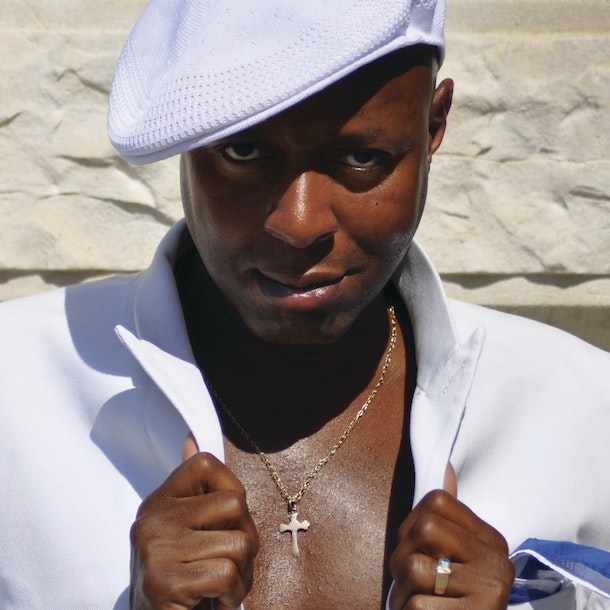 Founded by Leee John, Imagination was one of the most successful funk bands of the early '80s, with chart hits in twenty eight countries, earning four platinum discs, nine gold discs and over a dozen silver discs around the world between 1981 and 1989. Their biggest hits include Just An Illusion and Body Talk. Imagination featuring Leee John have toured the world extensively and also frequently appeared on BBC's Top Of The Pops with a distinctive exotic style. In the '90s Leee starred in the reality tv show Reborn In The USA, and has continued to tour and record.