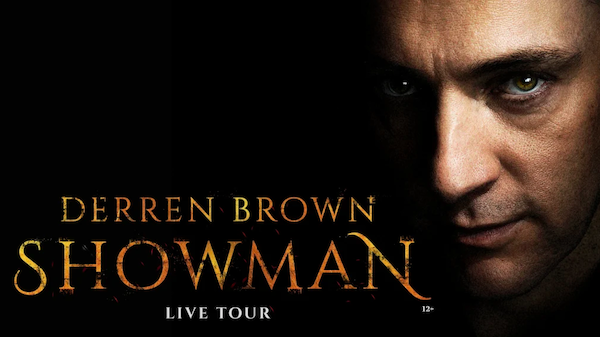 The Friars
Canterbury
CT1 2AS