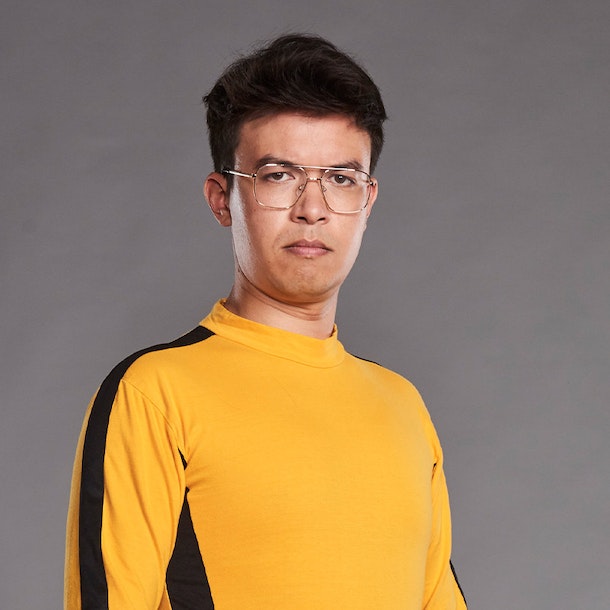 Live At Camberley returns with an exceptional line-up featuring some of the country’s finest comics.

Headlined by the fastest rising comedy star in the country, Phil Wang!

Phil’s taking a break from his sell out national tour to join us for a very special closing set. Recently seen on Taskmaster (Dave), Have I Got News For You (BBC2) and Would I Lie To You (BBC1) Phil is one of the hottest new faces on TV.