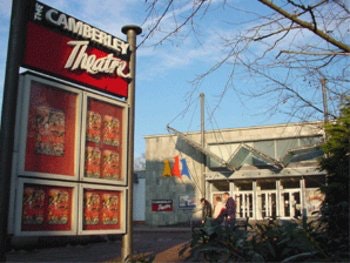 Set in a women’s prison, Bad Girls is a powerful, uplifting and raucously entertaining British musical, based on the award-winning and hugely popular television drama.

Bad Girls introduces us to an anarchic bunch of women on the edge and up against the odds -prostitutes, addicts, shop-lifters, murderers -each with a story to tell of lives left behind and dreams of a better future ahead, and an entrenched old guard of prison officers out to dash their every hope.

Full of big songs and characters, Bad Girls is an exhilarating mix of gritty reality, rebellious spirit, emotional honesty and irreverent humour, that touches hearts and kicks up a riot.