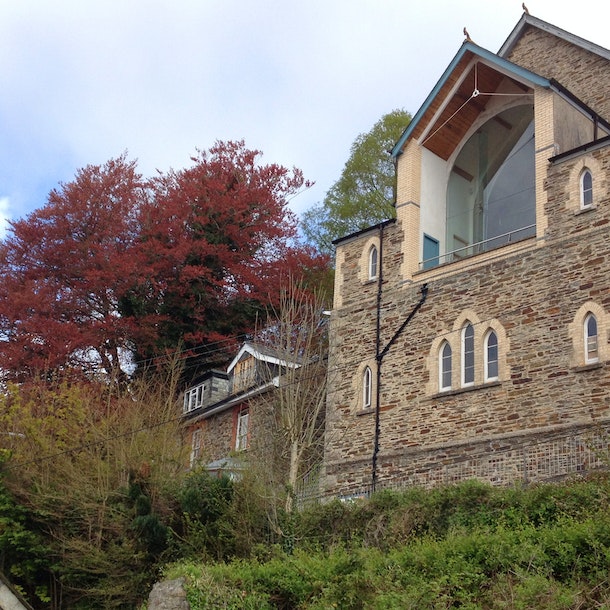 Originally from North Wales and Yorkshire, The Trials of Cato formed whilst living in Beirut and spent a year boiling down the roots of their sound into a hybrid of traditional influences that intrigued Lebanese audiences in the country’s biggest venues. Returning home from Beirut in the winter of 2016, they have since torn a shape very much their own into the canvas of the UK folk scene.

Back in the UK, they set too performing tirelessly up and down the country, leading to BBC Radio 2’s Mark Radcliffe hailing them as “one of the real discoveries on the folk circuit in recent times.”

The band’s rapid ascent shows no signs of abating, having won Best Album in the 2019 BBC Radio 2 Folk Awards.

The Trials of Cato formed in Beirut in the summer of 2015 and spent a formative year performing traditional music on the Lebanese music scene and developing their sound. Following their debut at Radio Beirut in September 2015, they went on to regularly fill some of Beirut’s foremost music venues. Since returning to the UK, their feet have hardly touched the ground as they are booked up at folk clubs and festivals across the country thanks to a formidable live reputation.