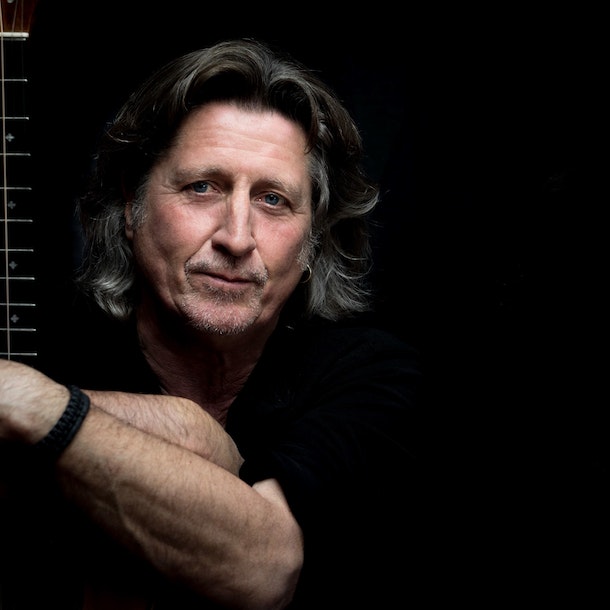 The Stories Behind The Songs

Following the success of his intimate one man show, Steve’s latest outing is for anyone fascinated by the art and craft of song writing.

Exploring his extensive back catalogue and introducing unheard new material, Steve explores the themes and stories that inspire him. He’ll show how music and words can become lyrics and chords, and notes can meld to create songs that acquire a life of their own.

Steve Knightley is the songwriting force behind the phenomenally successful acoustic roots duo Show of Hands as well as a fine singer and musician. From a rock background, Knightley is known for his strong narrative songs (many inspired by people and places in his native West Country) and cogent, inventive lyrics. His rock style rant Country Life and anthemic rally call Roots were both nominated for Best Original Song in the BBC Radio2 Folk Awards, whilst Show of Hands have won the categories Best Live Act and Best Duo. At the 2010 BBC Radio 2 Folk Awards Steve won the coveted Best Original Song category with his topical and widely acclaimed song aimed at bankers and MPs – Arrogance Ignorance and Greed. Steve's 2010 solo appearances include Glastonbury and Larmer Tree festivals. 'Bleak, witty and finely observed' (The Guardian).