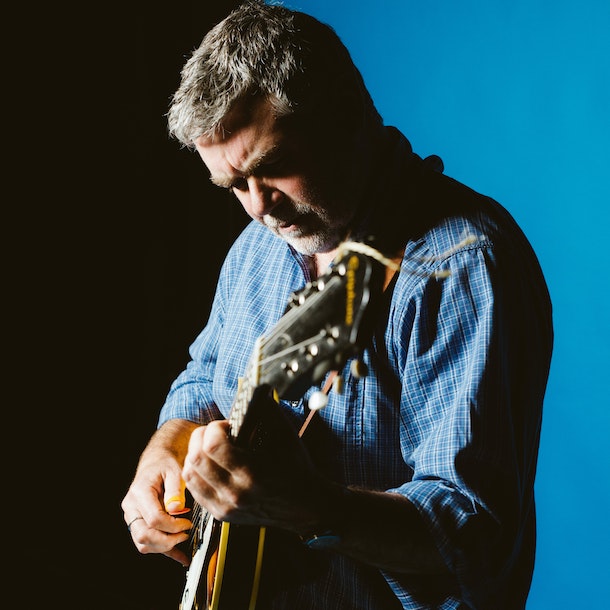 In a world of soundbites and distractions, Chris Wood is a truth seeker. His writing is permeated with love and wry intelligence, uplifting and challenging as he celebrates the sheer one-thing-after-anotherness of life. Tom Robinson and Chris Difford are fans while Stick In The Wheel and The Unthanks look to him as an influence. Winner of six BBC Folk Awards, he's played with The Royal Shakespeare Company and was a key member of The Imagined Village along with Billy Bragg and Martin Carthy. A wise and soulful craftsman, his concerts are a cliché-free zone.

“Chris Wood might be the Ken Loach of songwriting. Very political, but at the same time full of compassion, and he grows sharper and more acute with each passing album. The very best we have today, and we need him more than ever.” - fRoots Magazine