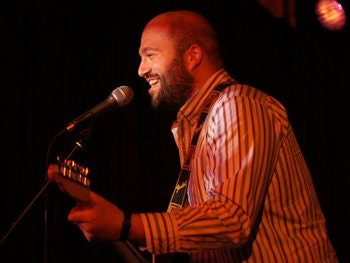 It's Monday and the first live stand up comedy at The Lansdowne Hotel!

Headlining is Ashley Frieze, who has been entertaining audiences up and down the UK for nearly 17 years with his charming, daft and warm brand of music-infused stand-up comedy.
"Engaging and Entertaining"
"A very natural comic"
"brilliant, quick-fire lyrics"

Award winning comic Christian Russell-Pollock is our MC, and your opening act is Louise Leigh.

Come for the just comedy, or pay an extra tenner and get the comedy, meal and drink package! (If you are having the meal you need to get to The Lansdowne by 6.30)pm