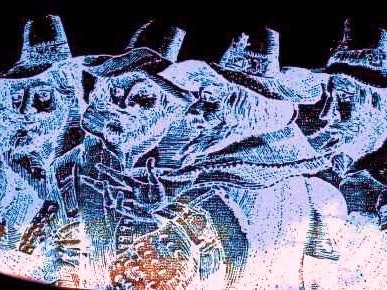 at The Queens Head, Buxton
Passed

Cold Flame are an experienced original English rocking blues band with an impressive CV and fan base that has seen the release of several acclaimed studio and live albums during their 30+ year history. The Band are set to release a brand new studio album on Tuesday September 1st which will be promoted on their tour dates this Autumn. Whilst performing mainly in the northern England & Midlands, the band have also played in Europe fairly regularly most recently playing in Greece and Spain. Cold Flame also moonlight as one of the premier Jethro Tull tribute acts in the UK. Follow the band on facebook or visit their website at www.coldflame.com