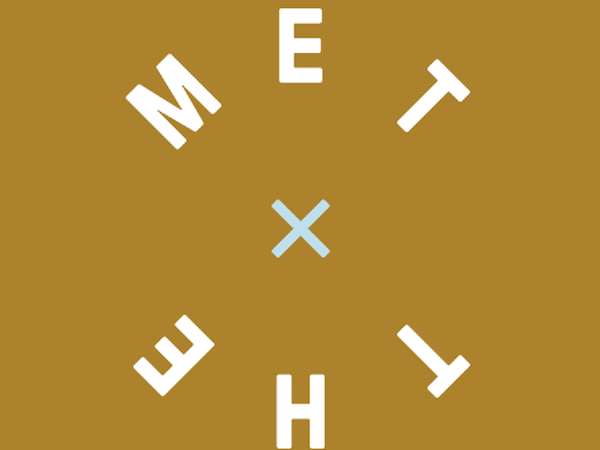 Writer, poet, and tv and film producer Henry Normal comes to The Met to read from his new collection The Escape Plan.
Henry performs poetry at literature festivals around the UK and has seven recent poetry books out Staring Directly at the Eclipse, Travelling Second Class Through Hope, Raining Upwards, This Phantom Breath, The Department of Lost Wishes, Swallowing the Entire Ocean and Strikingly Invisible.

He has written and performed five BBC Radio 4 shows a normal family, a normal life, a normal love, a normal creativity and a normal nature combining comedy, poetry and stories about bringing up his autistic son. His latest book A Normal Family written with his wife Angela Pell and drawing on his family experience was published in 2018. His new BBC Radio show entitled A Normal Universe will be transmitted in March 2020.

Better known as co-writer of award winning TV and film shows such as The Royle Family, The Mrs Merton Show, The Parole Officer, Coogan's Run, Paul Calf and producer of amongst many others Oscar nominated Philomena, Gavin and Stacey, Moone Boy, Uncle and Alan Partridge, Henry returns to his first love: poetry. Staring Directly at the Eclipse is his first collection of poetry for over twenty years. It features poems from his acclaimed BBC Radio 4 program A Normal Family, together with new and selected poetry from his performance work.