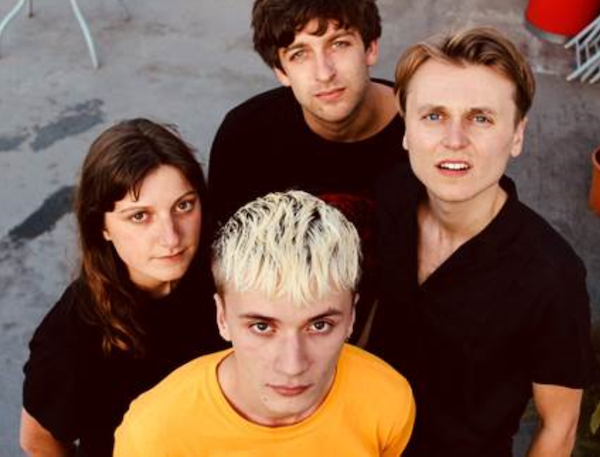 at The Louisiana, Bristol
View Tickets
£11.20

This show was rescheduled from 9th September 2020 and moved from The Crofters Rights.

Since their debut release, Talk Show have gone from strength-to-strength, capturing the imagination of new and existing fans alike with their unique pairing of raw, punk-inspired delivery, with melodic elements that hark to influences including The Cure. Offering up an exhilarating live show that pairs the stomping, brooding focus of Swann, with the wild, escapist energy of drummer Chloe MacGregor, bassist George Sullivan and guitarist Tom Holmes, Talk Show have well and truly set themselves aside as a band that mean business. In their short time as a band to date, they have already performed throughout the UK and Europe in support of artists including Fontaines D.C., Squid, Fat White Family, Crows, The Murder Capital, Black Country New Road and Pip Blom. The band have also brought their unmissable live show to a host of festivals around the UK including The Great Escape, Liverpool Sound City, Dot to Dot and Visions Festival.