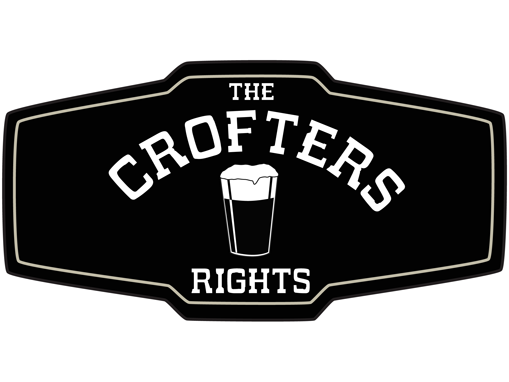 at The Crofters Rights, Bristol
Passed

Without a doubt one of the best party bands around - The Directors are a first class act. Playing an extensive mix of classic and modern covers with fantastic musicianship and with vocals rich in harmonies. The Directors will make that big event truly special!

Hard Rock outfit bringing the guitar driven grooves of the 70s up to the modern day. Debut album "What Will Remain..." August 2012 has been received to great acclaim among their die-hard fans and now they are making a name for themselves through an outstanding live show. Compared to the likes of Black Sabbath, Led Zeppelin, Clutch, Down, Alterbridge and more...