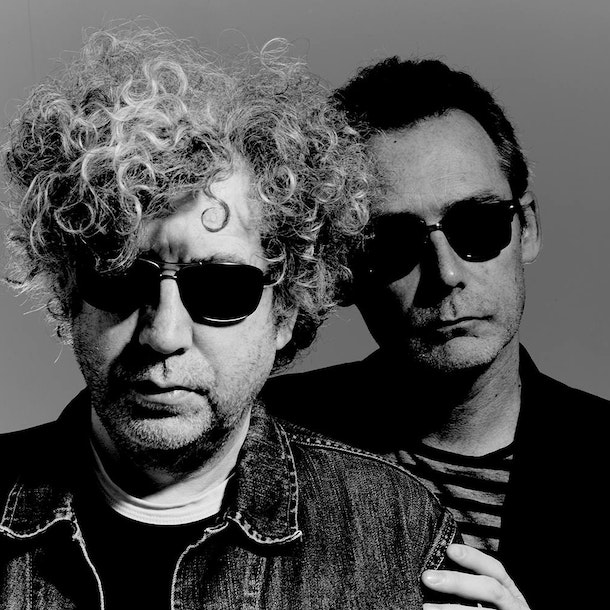 Scottish alternative rock band The Jesus & Mary Chain, most famous for albums such as Psychocandy and Honey's Dead, who changed the face of alternative punk during the eighties and early nineties. Though the supporting players drift in and out of focus, the heart of the Mary Chain remain vocalists and guitarists William and Jim Reid, Scottish-born brothers heavily influenced not only by underground legends like the Velvets and the Stooges but also by the sonic grandeur and pop savvy of Phil Spector and Brian Wilson.