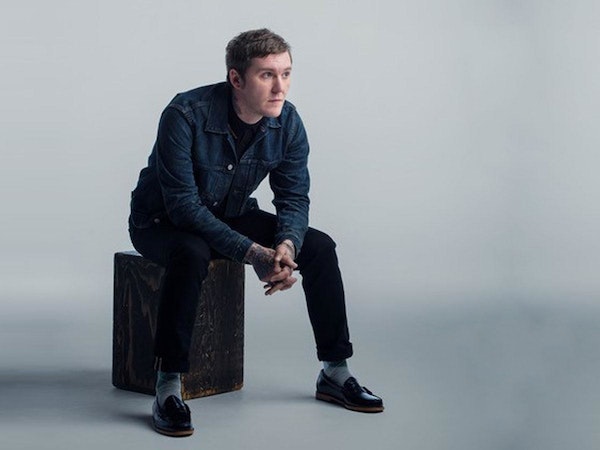 Brian Fallon and his band, The Howling Weather, return to the UK and Europe in 2022 for his first full-band tour in over three years.

Brian first rose to acclaim as the singer/songwriter/guitarist of The Gaslight Anthem, in addition to other beloved projects including The Horrible Crowes and Molly & The Zombies. Fallon released his first solo record, Painkillers, in 2016. The album received widespread critical applause, with MOJO claiming “Painkillers suggests Fallon really was holding his best songs back,” and Kerrang! declaring it “a straight-up fantastic return to Brian’s rock ‘n’ roll roots.”

Fallon’s last album Sleepwalkers was released in 2018. Recorded in New Orleans with producer Ted Hutt – the man behind the board for The Gaslight Anthem’s 2008 breakthrough, The ’59 Sound – the album was another sterling example of Brian's always adventurous artistry. Subsequent touring behind Sleepwalkers also stretched Fallon’s range as a live performer, taking him to some of Europe’s biggest summer festivals while also inspiring his first-ever solo acoustic tour of intimate venues around the world.

Chris Farren is an American country music songwriter and record producer. He is the president of Combustion Music, a publishing and music production company which was founded in 2001.

Already a veteran of the NYC hardcore scene by the time he was a teenager, Jesse Malin first rose to fame with the influential punk band D Generation, a group Rolling Stone called 'the best thing to happen to New York noise in the Nineties'. Malin traded in his electric for an acoustic in 2002, though, shedding his skin and embarking on an acclaimed solo career with his Ryan Adams-produced debut, The Fine Art of Self Destruction. Hailed by Uncut as 'an instant classic', the record was stripped-down, raw, and intimate, earning comparisons to Neil Young and Tom Waits for its ragged, poetic beauty. In the decade-and-a-half that followed, Malin would go on to blur the lines between singer-songwriter and punk rocker with a string of similarly celebrated solo albums.