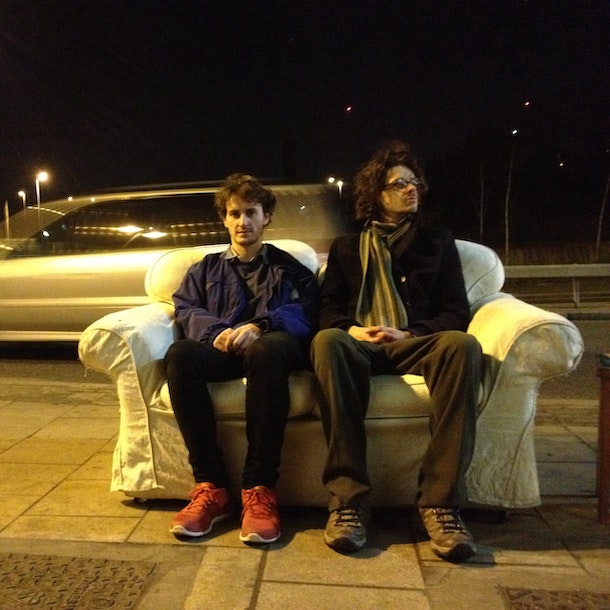 Kicking off the Autumn programme, on Friday 18th September, will be the first act ever to sell out a DFC concert... and one that our regulars DEMAND that we have back every three years or so! Sometimes folk, sometimes not, India Electric Co. use traditional instruments in contemporary styles to explore diverse themes from Eastern Europe, Irish traditions and modern urban alienation to end up with something quirky and glittery - a veritable musical magpie's nest according to BBC Radio 3. They're back at Downend with a new album in hand. Support TBC.