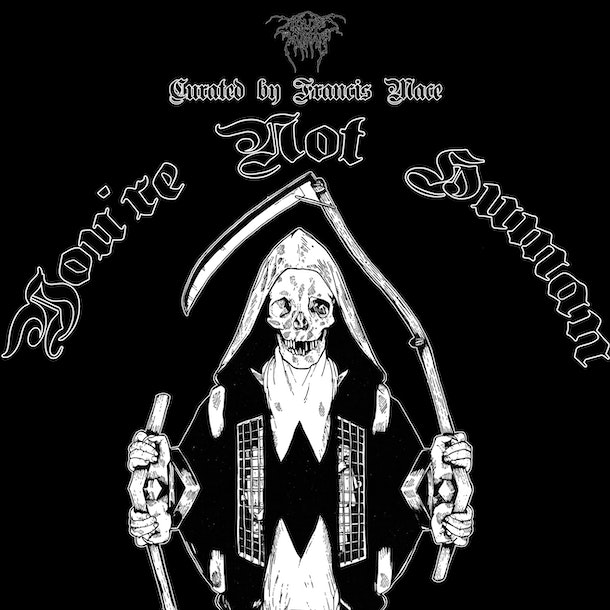 You're Not Human 1st Anniversary Curated By Francis Mace

You're Not Human 1st Anniversary

Huge pounding psychedelic kraut rock with a filthy triple bass guitar assault. Featuring members of Fuzz Against Junk and The Heads, this new Bristol duo looks set to be really rather heavy indeed.

Superb Heavy down tempo Metal with a bass groove that could loosen your gold teeth! Black Sabbath through a bass booster! A real gem.

Ultra heavy stoner doom band influenced by an eclectic bunch of bands including Melvins, Rush and Saint Vitus. Based around Cardiff/Bristol.