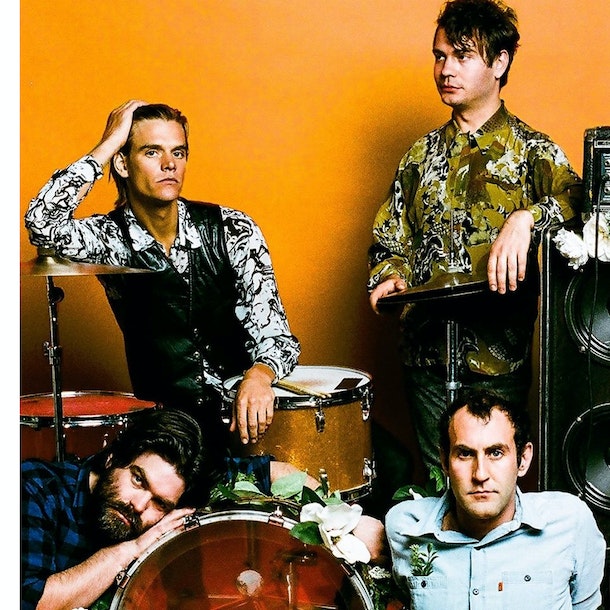 Playing a clever, expressive fusion of art-rock and lo-fi pop that maintains a very human pulse despite the extensive use of electronics and noise, Preoccupations (formerly known as Viet Cong) are in a league of their own. The group was formed by Matt Flegel and Monty Munro, two musicians from Alberta, Canada. Flegel was a member of celebrated indie-rock outfit Women, but the death of guitarist Christopher Reimer signalled the beginning of a new project. Former Women drummer Mike Wallace joined and Danny Christiansen, who had worked with Flegel and Wallace in a Black Sabbath tribute act, also came on board. It wasn’t long until the name change and a cassette heralded the beginning of something wholly new.