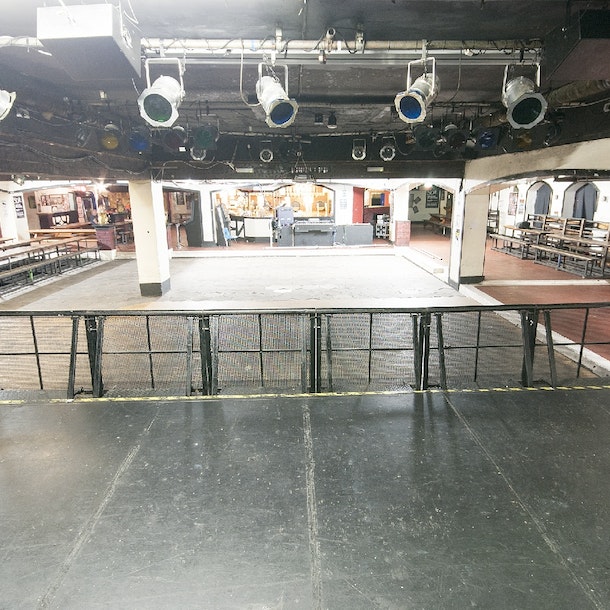 Psycroptic is an Australian technical death metal band formed in Hobart, Australia in 1999. Mainstay members are Dave Haley on drums, his brother Joe Haley on guitar, and Cameron Grant on bass guitar. Their lead vocalist, Jason Peppiatt, joined in 2004. In 2008 they signed to Nuclear Blast. The band have undertaken Australian national tours supporting international acts, Incantation, Decapitated, Origin and Misery Index, and have also toured Europe with Nile and with Deicide.