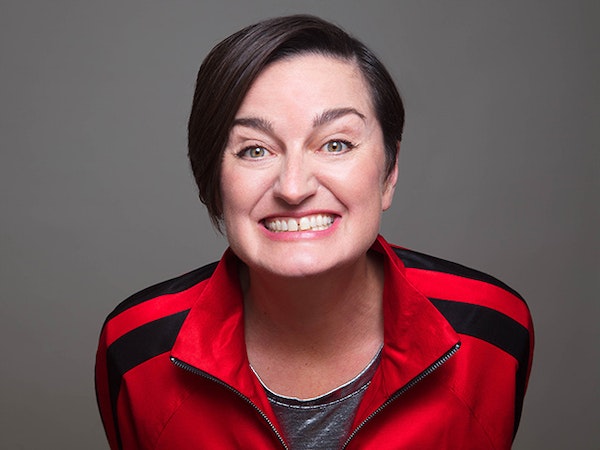 Panellists pitch stories and anecdotes related to randomly drawn topics to win points from capricious host, Welsh comic Vix Leyton, who doesn't even know how the scoring works herself.

London Welsh stand up comedian and MC living and sharing a life of French Farce, fuelled by questionable decisions.

An actor and comedian known for being one third of comedy troupe The Penny Dreadfuls. In 2011 he made his solo Edinburgh festival debut with the stand-up show Thom Tuck Goes Straight to DVD where he was nominated for the Best Newcomer award.

Esyllt Sears is a Welsh actor, writer and stand-up comedian.