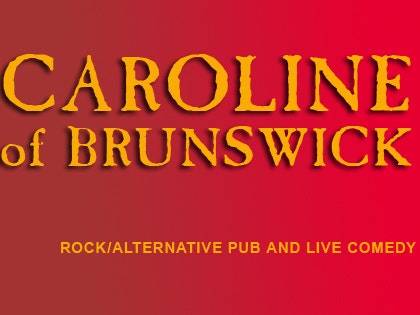 Man In A Tight T-Shirt

at The Caroline Of Brunswick Pub, Brighton
Passed

‘Man In A Tight T-Shirt’, being performed Sundays during Brighton Fringe, features jokes about his father’s cancer, families and the world of dating.

Edwards, who's been a comic for over 3 years, says dark subjects are the reason he got into stand-up. “For me, the spur to start joking was actually my dad’s death – I could talk about how I felt, and people would listen as long as it was funny – it’s emotionally cathartic”.

The tall joker says finding what’s funny in such topics is easier than ever. “Funny isn’t a joke, funny is a mood. Put on some stand-up DVDs, or perform lots of improv, and I go to that mood. That’s where the funny is”.

And he cites comedy as the thing that got him over his father’s passing. “Humour tells us that at the same time as something means the whole world to us, it means nothing to almost everyone else, because they’re not even aware of it. It helps us be objective, because all emotional tension is relieved with laughter”.

The Caroline Of Brunswick Pub