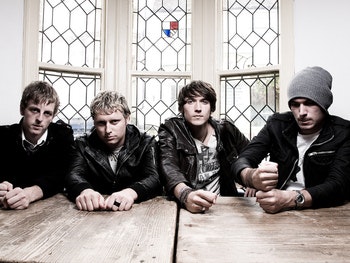 Thinking of somewhere to go on Saturday 8th February, then look no further then Grosvenor Casino Brighton.

We will have the fantastic local band Rubylux performing a intimate gig in the casino from 10pm. Arguably 'Brighton's best kept secret', Rubylux won't be a secret for much longer. Catch them here now - while you still can!

Ticket prices are just £5.00 and include a standard drink at the bar and a chance to win £10 on roulette.

Don't delay in booking your tickets for this sell out event.