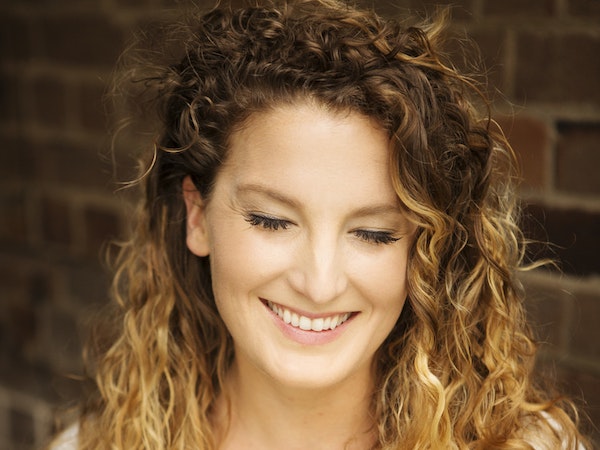 Everything’s a matter of time, one way or another. Come see Australian comedian Alice Fraser (The Bugle) use her hour to turn time inside out and back to front. It’ll be fun! It’s a comedy show! No-one’s going to die, except you know… we’re all going to die.

Alice is an award winning writer, Broadcaster, performer and comedian from Australia. She's also an ex academic, ex-corporate ex-Lawyer and terrible banjo player. Alice has performed with the Cambridge Footlights and toured the world. She’s debated Julian Assange and done a TEDx talk.