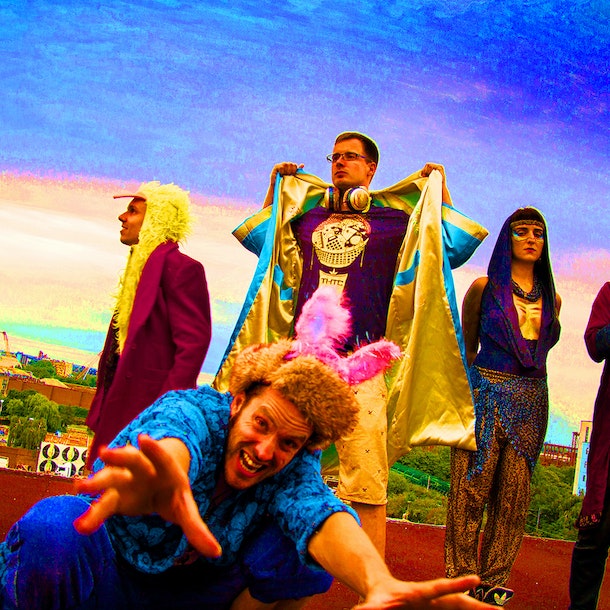 A multi-layered musical voyage through tales of joy, passion and regret, delivered with haunting, ‘goose bumps on the neck’ vocals. Cate Ferris is a one woman multi instrumentalist and after learning guitar while trekking through the middle east and mastering Indian flute while in Jaipur, you might just fall hopelessly in love with her stunning voice and warm, generous stage craft. Cate is well-known for being part of Dizraeli's Small Gods