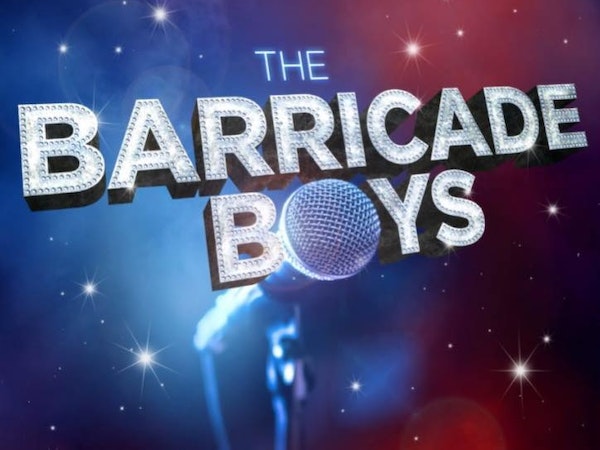 Do you hear the people sing? Yes! Fabulous harmonies, incredible vocals, dashing good looks and fantastic personalities, The Barricade Boys showcase some of the world’s finest male voices from the West End, Broadway, International Tour and Hollywood movie of the world’s longest running musical - Les Misèrables. After a sell-out launch at the Charing Cross Theatre in 2015, many international performances and an appearance at the St James Theatre on Broadway in 2016, The Barricade Boys are quickly securing their place as theatre land’s newest and most exciting male vocal group! Not only do they perform the world’s greatest show tunes but they also celebrate music from some of the most iconic names in the music industry, from powerful ballads and beautiful operatic arias to some of the best pop, rock and swing numbers of all time. The Barricade Boys are a spectacular group with incredible moments and deliver “an unmissable show with talent, flair and fun – West End Frame” The Barricade Boys have played major leading roles in musical theatre and have being guests on many primetime TV shows including, The Paul O’Grady Show, Sunday Night at the Palladium, Children In Need, Ant and Dec’s Saturday Night Takeaway and most recently Best Time Ever with Neil Patrick Harris.