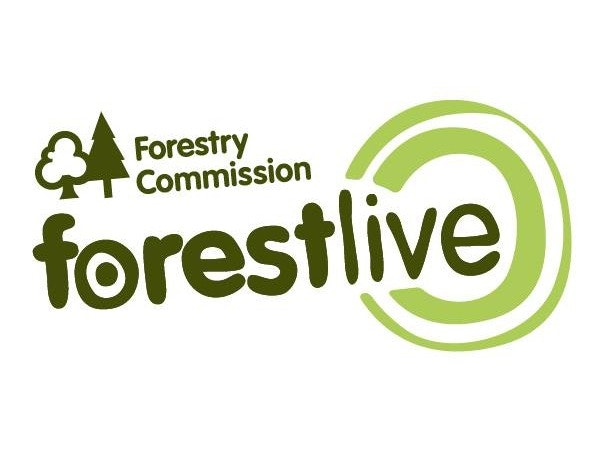 See all dates for The Forestry Commission presents Forest Live 2018

Kasabian have announced a special gig as part of Forest Live, the summer concert series organised by the Forestry Commission.

Kasabian released their eponymous debut in 2004 and five No 1 albums have followed: ‘Empire’, ‘West Ryder Pauper Lunatic Asylum’, ‘Velociraptor’, ‘48:13’ and ‘For Crying Out Loud’. Together with a run of popular singles releases such as ‘L.S.F’, ‘Club Foot’, ‘Shoot The Runner’, ‘Fire’, ‘Days Are Forgotten’, ‘eez-eh’ and more recently ‘You’re In Love With A Psycho’ and ‘God Bless This Acid House’, this success has established Kasabian’s status as one of the biggest bands in the country.

Famed for their energetic and hedonistic live performances guaranteeing a setlist of earth-shaking rock anthems, a fervent fanbase has ensured countless sold-out arena tours and the band being a most sought-after festival headliner including Glastonbury, V Festival, T in the Park, Reading/Leeds with the band having just been announced as headlining The Isle of Wight Festival in 2018. Music industry accolades include a Brit, seven NME awards and four Q Awards.