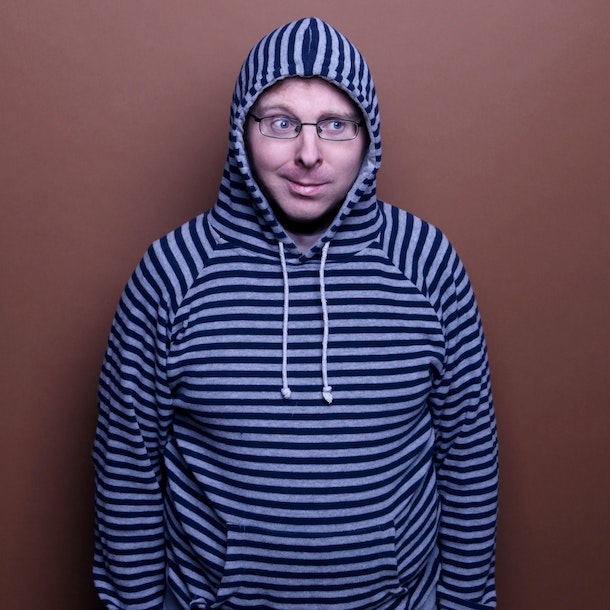 Tony Cowards is a quickfire joke teller (described by the List magazine as a 'Pun-osaurus') whose one-liners cover a wide spectrum of subjects, his quick wit has made him sought after by comedy promoters all around the UK both as an act and as a compere. 'Tony is the best joke writer around' (James Mullinger, GQ Magazine) 'Tony Cowards tells silly jokes which are funny' (Ava Vidal).

Dublin-born comic, now living in London. She was the winner of the Irish World Comedian Of The Year Award 1999, and has been a finalist in several other competitions. She has performed all over the world, including the USA and Australia, winning over the audiences with her strange take on everyday events. She is currently writing her first novel. 'Intelligent comedy that's also furiously funny' (Irish World) 'Catch her act before she becomes a (complete and utter) cult’ (William Cook, The Guardian).

Kevin's friendly face and manic energy are proving successful with all types of audience when he has compered and performed sets at gigs. His mission to entertain the world has only just begun. A charming young chap with cheek, humour, wit and a smooth delivery that would do any midwife proud. Lots of life, lots of gags and quite a few kids to his name!!