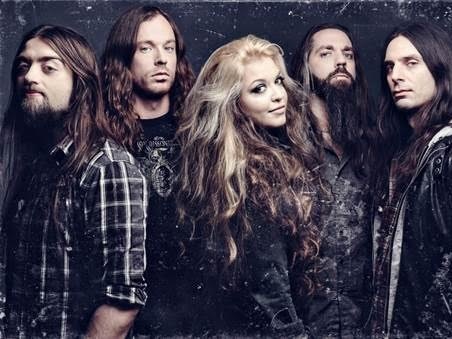 at The Anvil, Bournemouth
Passed

The Agonist is a female-fronted metal band from Quebec, Canada who formed in 2004.

A five piece metal band from Dorset. FuryBorn hit the metal scene in April 2011 from the ashes of various other projects with the goal of creating a fusion of music inspired by their individual influences.