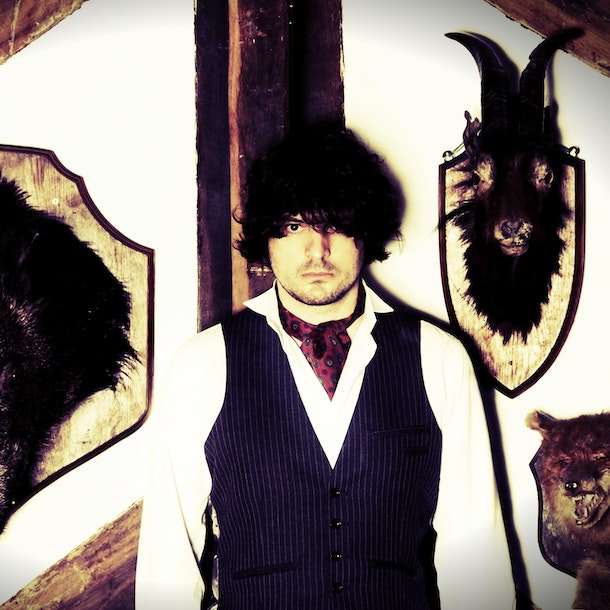 An Evening with Chris Helme

This show was rescheduled from 12th December 2020.