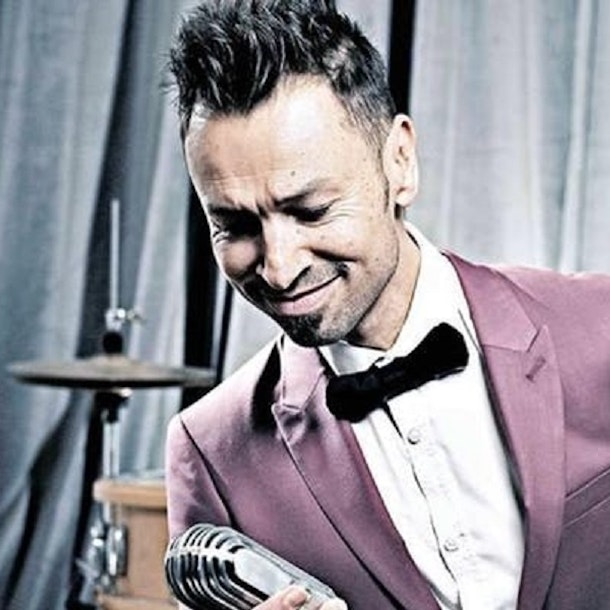 Twistin' The Night Away

Si Cranstoun is an original modern day underground superstar of the South London streets. He possesses a vocal talent that has been compared to the likes of Jackie Wilson and Sam Cooke, while his music offers an uplifting blend of northern soul, Motown and vintage pop. Brilliantly capturing the look and feel of soul’s golden era, Si Cranstoun exudes of all the energy and verve you would expect from the best of the genre. Chris Evans recently described him as combining “A squeeze of The Bee Gees, a bit of Billy Joel, a dash of Dean Freidman, and a ripple of Rodriguez.”.