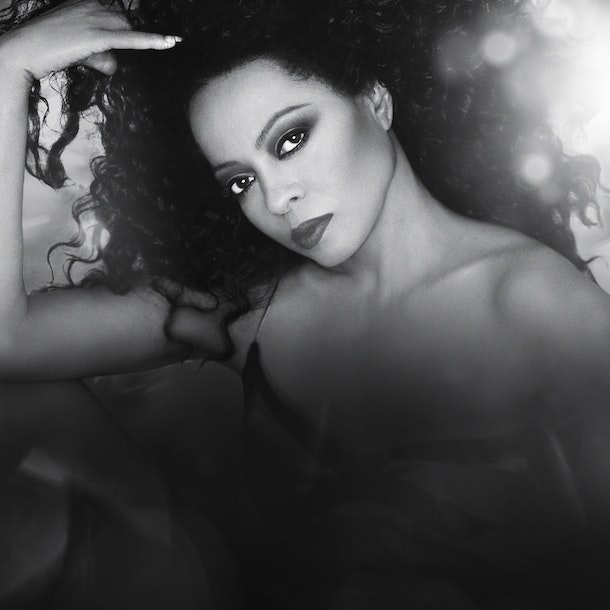 Top Of The World Tour

This show was rescheduled from 6th July 2020.