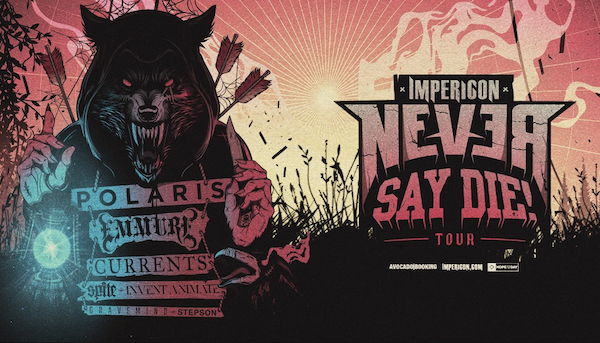 Polaris is a five-piece metalcore band from the south of Sydney who formed in 2012.

Queens-based metalcore quartet. The band made their name touring across America in 2004 with bands such as Misery Signals, August Burns Red, Endwell and On Broken Wings in addition to many others. The band's vocalist, Frankie Palmeri, is the only remaining original member.

Currents is the new standard for death-infused metalcore. This is emotionally fraught and impossibly angry music soaked in cold, depressive atmosphere. Currents explore the forbidden realms of a tortured psyche, searching for meaning amidst uncertain chaos and venom.

A 5-piece Pop/Punk band based in South West England.

Stepson are a hardcore / punk outfit from Brisbane.