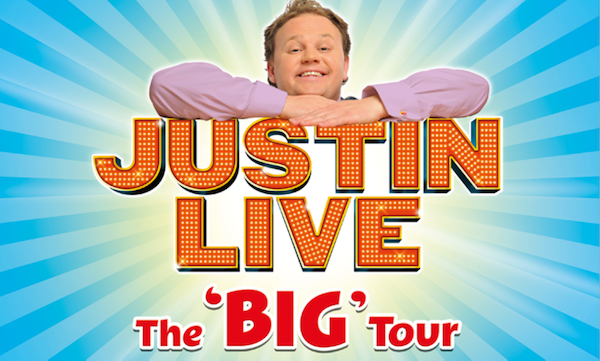 Justin Live is a fabulous show for all the family packed full of well-known songs, lot’s of dancing, hilarious comedy and plenty of slapstick fun!Famous for his BAFTA Award Winning appearances in hit programmes including Something Special, Justin’s House, Gigglebiz and Gigglequiz, Justin Fletcher MBE is bringing his very own spectacular show to our theatre in 2021.