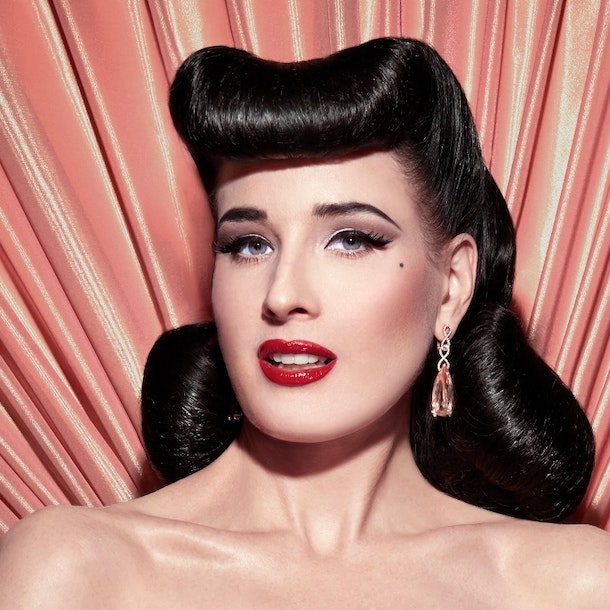 The Glamonatrix show is a full evening of comedy and sophisticated striptease that celebrates diverse beauty. Far from being a typical burlesque show, Dita elevates and modernizes the classic 1940s variety show, with both male and female forms glorified in a body-positive way that inspires and uplifts.

This show was rescheduled from 23rd February 2021