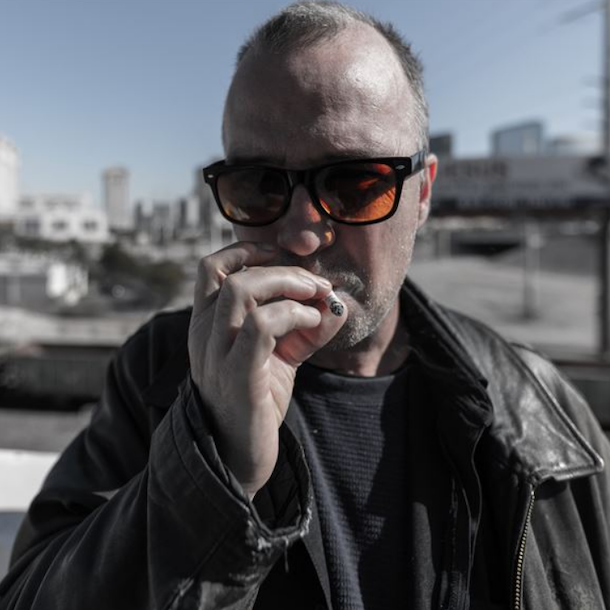 An irreverent, brutally honest and opinionated performer whose material ranges from true-life perversion to volatile social criticism. He lives a mad, bad life and what he remembers, he comments on. Sharp, off colour and howlingly funny. 'Much of what's wrong with the world melts away in Stanhope’s flame... comedy with brains and guts and a heart...' (The Guardian) '... the most fearless man in comedy' (Esquire) '... an acidic blend of prickly hostility, elaborately articulated self-loathing and righteous anger' (New York Times) '... visionary douchebag...' (The Times) 'Sharp, off colour, and howlingly funny' (San Francisco Chronicle) 'If there's such a thing as being too honest in comedy, Doug Stanhope may come close... Stanhope has elevated himself to become one of today's most talked-about artists' (Time Out Chicago).