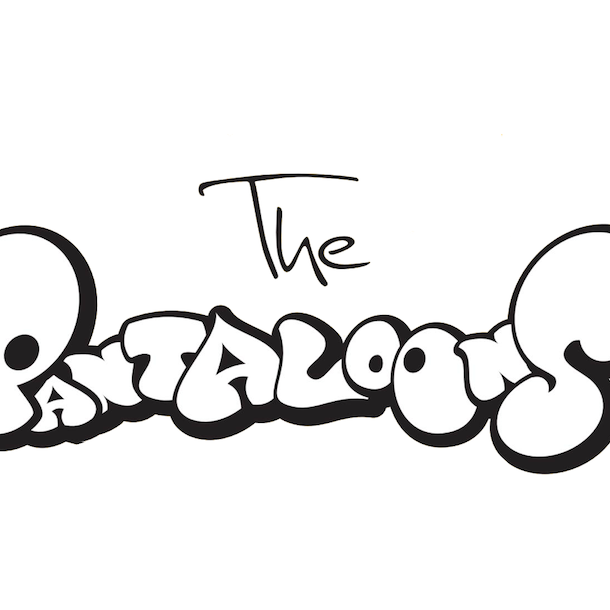 The marvellous, madcap and crazily inventive Pantaloons Theatre Company will be back at Billericay to perform their own twist on the Jane Austen classic Pride & Prejudice in the Rectory Garden on Sunday 1 August 2021.

This show will be running on reduced numbers, so book your tickets soon - it's sure to be a sell out.

The Pantaloons are a young and dynamic theatre company comprising graduates of Kent University. They aim to recapture an aspect of drama which modern naturalistic theatre has lost: the riotous energy of the clown. Tapping into this rich vein of anarchic humour can have a strangely moving and uplifting effect and it also reminds us that we are all simply participants in a game of make-believe. Their productions are entertaining, accessible and intelligent productions of classical texts for audiences, whatever their level of familiarity with such works. 'Part alternative rock band, part thespian, part performance art, the result is wholly charming' (The Times).