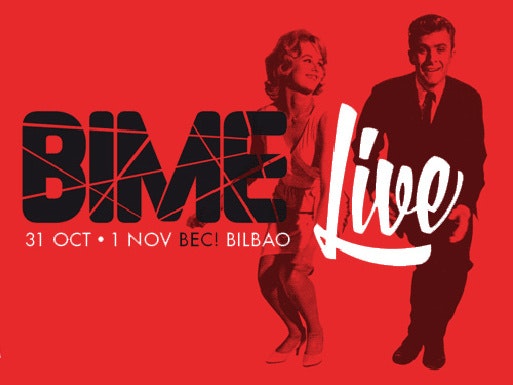 BIME Live! brings you a solid and attractive festival in winter, with two days of fantastic music.

This will be the second edition of BIME Live and it hosts some of the best bands of the national and international music scene!
After the first year, in which more than 8,000 people per day enjoyed 50 recognised and emerging bands, the Bilbao Exhibition Center in Barakaldo will again be the location of one of the most important national winter festivals.