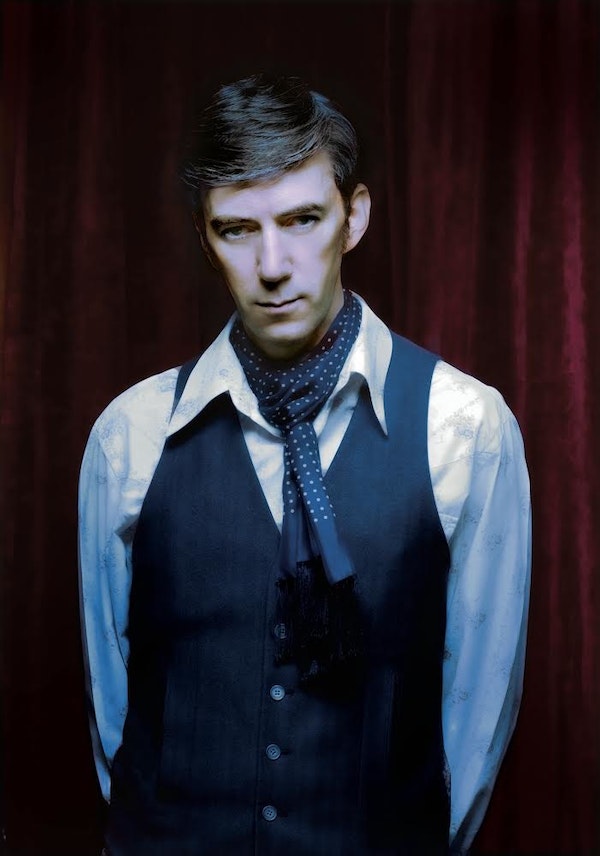 Ex Love And Money frontman James Grant is a critically acclaimed singer-songwriter. His writing style has in the past been compared to Leonard Cohen and Tom Waits, and his guitar playing compared to Eric Clapton! As well as playing with Ewan Vernall (from Deacon Blue), he has also worked with the likes of Tom Verlaine (from the band 'Television') and Jeffrey Porcaro (from Toto), and legendary producers such as Gary Katz (Steely Dan) and Tom Dowd (Rod Stewart, Eric Clapton and Aretha Frankin). "This is music from another place." -Mojo.