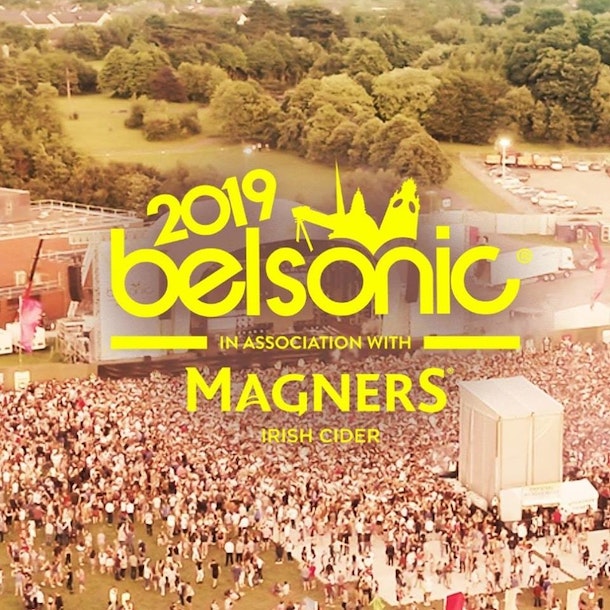 See all dates for Belsonic 2019

Born on St. Patrick's Day and hailing from County Wicklow, Hozier was raised on the building blocks of popular music: rhythm and blues, soul, jazz and the deep dark stuff stretching from Chicago to the Delta. He first rose to prominence following the release of his globally successful, triple platinum single Take Me To Church, the video for which has been viewed over 250 million times on YouTube. The track was nominated for ‘Song Of The Year’ at the 2015 Grammy Awards, won ‘Song Of The Year’ at the 2015 Ivor Novello Awards, won ‘Song Of The Year’ at the 2015 BBC Music Awards and won ‘Top Rock Song’ at the 2015 Billboard Music Awards, where Hozier also won ‘Top Rock Artist’. Take Me To Church has sold 2.23 million copies in the UK to date. Hozier also saw great success with Someone New, which went gold and Cherry Wine and From Eden both being certified silver.

A songwriter, banjo player and producer from Brooklyn. She received an unexpected break when Pharrell Williams dropped into her study class to give some tips. Maggie played him her latest song, Alaska, a precise fusion of folk and dance music. As the chorus kicked in, Pharrell’s eyes grew wider and wider. By the end, he was her biggest fan.

An absolute obsession with Words and Melody took hold of David at a very early age. Exposed to the writings of Behan, Yeats and Wilde with the soundtrack of Dylan, Buckley and The Dubliners illuminating his formative years. Inspired by the storytelling and character creations of his Grandfather he took the boat over the water and gathered tales and tunes of his own, learning his craft and expressing his love of language. Having been asked to play alongside the likes of Mick Flannery, Hothouse Flowers, Damien Dempsey and Glen Hansard David is fast becoming one of Ireland's most talked about young artists.