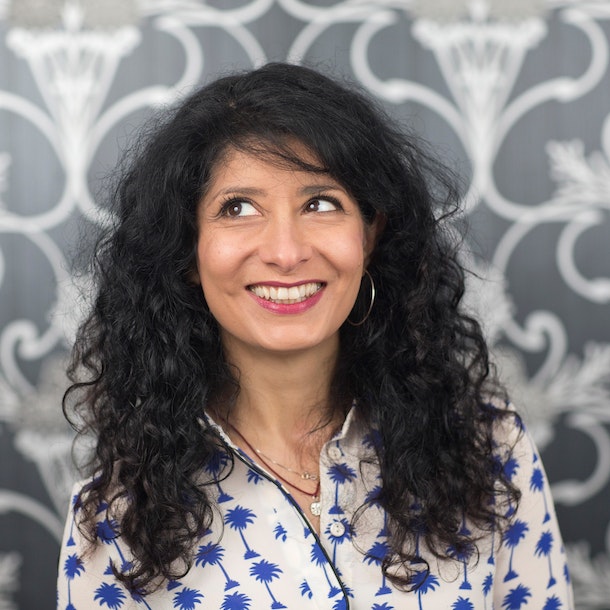 The Best Of Castle Comedy Special is returning to Bedfringe on August 1st. Once again 3 UK comedy favourites will be taking the stage for the ultimate comedy show.

SHAPPI KHORSANDI – Comedian, author and cultural icon! Feisty, flirty and effortlessly funny she handles every subject with a razor-sharp wit, softened only by her deliciously dizzy delivery and endless charm. She has appeared on countless TV & Radio shows including Live at The Apollo, Michael McIntyre’s Comedy Road Show, Hypothetical, 8 Out Of 10 Cats, Have I Got News For You, QI and I’m A Celebrity Get Me Out of Here!

“Has the crowd in the palm of her hand” LIST

LUKE TOULSON - isa Perrier Comedy Award Nominee and Castle Comedy favourite! Luke is in demand at the top comedy clubs in the country and has a deserved reputation, of being an act that guarantees big laughs. He has starred on BBC3's 'Russell Howard's Good News' and is also a regular voice on the radio with credits that include being a guest on 'The Back End Of Next Week' (5live), 'Loose Ends' (Radio 4) and 'Hawksbee and Jacobs' (talkSPORT).

“A gifted comic” THE SUNDAY TIMES

OLAF FALAFEL - is a Swedish comedy sensation and multiple award winner. In 2019 he won Dave’s Best Joke at the Edinburgh Fringe Festival! With a unique mixture of one-liners and Scandinavian-tinged stories he has earned the purely fictitious title of 'Sweden's eighth funniest comedian'.

"A mixture of audience interaction and jokes worthy of Milton Jones. His easy confidence and a sense of performance endeared him to the crowd" CHORTLE

Perrier Award nominee and Hackney Empire winner, Luke Toulson has been a guest on BBC Radio 4 and 5 Live, and written for comics appearing on Live At The Apollo and Mock The Week. 'Rock solid comedy' (Chortle) 'An explosion of good-natured self-deprecation and exasperated observations...' (The Daily Telegraph) 'Toulson is clearly a gifted comic' (The Sunday Times) '... he is the kind of comedian who should share the spotlight with the more established stars' (The Stage).