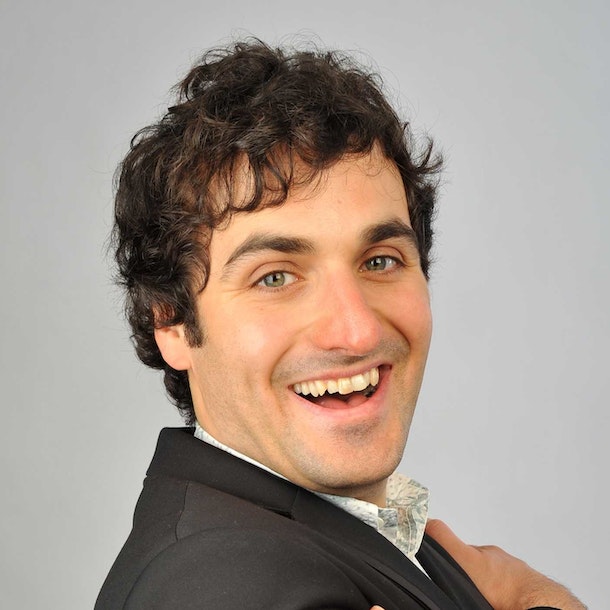 A Christmas Special in July as part of Bedfringe.........it's sure to be a brilliant combination like Turkey & cranberry sauce! Please wear your Christmas jumpers!

The headline act is a Mystery Guest Star! It’ll be a surprise just like unwrapping a present on Christmas Day. We can tell you they have numerous TV credits including Live At The Apollo.

Opening the show is Patrick Monahan, an audience favourite who blends a high-energy comedy style with hilarious and engaging topical and observational material. Known for working a room, Patrick is adored by his audiences with whom he makes an effortless connection……he quite simply is the nicest man in comedy! His TV appearances include the hit family entertainment series ‘Splash!’ (ITV) and the new series of ‘Celebrity Squares’ (ITV). He was the winner of ITV1’s Show me the Funny and was the host of ‘Jongleurs Live’ (Sky).

Aaron Twitchen completes the bill. He is a stand up, actor, and living stereotype. Camp, catty and fabulous!

He has featured on BBC Radio 4, is a finalist of Mr Gay England 2020 and has provided tour support for Luisa Omielan.

Winner of ITV's Show Me The Funny, this half-Iranian, half-Middlesbrough comic is a rising star on the comedy circuit. Full of an insatiable lust for life, his exuberant comedy greets the audience like a sex-starved spaniel would greet a trouser leg. In 2012 he took part in Let’s Dance for Sports Relief on BBC, won Best Newcomer at the Loaded LAFTA Awards and Forth Radio Best Stand-Up People’s Choice Award for his hit show ‘Hug Me I Feel Good’. He played the role of the dastardly Captain Hook in ‘The Pantomime Adventures of Peter Pan’ at the Worthing Pavilion from December 2016 to early Jan 2017. A natural-born performer, he exudes charisma from the stage (and often off it, when he scuttles into the crowd...!) 'High energy and conviction, his material is great; he's going to go far' (The Sunday Times) 'Omid Djalili meets Dave Allen' (Daily Mail) 'Monahan possesses the rare ability to be hilarious without being outrageous' (Three Weeks) 'The same mix of control and on-stage charisma as a young Alan Davies' (The Herald) 'Monahan is a supremely engaging performer, adored by his audiences and capable of some terrific comedy' (The Scotsman). Patrick Monahan featured in Ents24's top hardest-working comedians list in 2018, 2017 and 2016.

Aaron Twitchen is a stand up comedian, writer, actor, presenter and living stereotype.