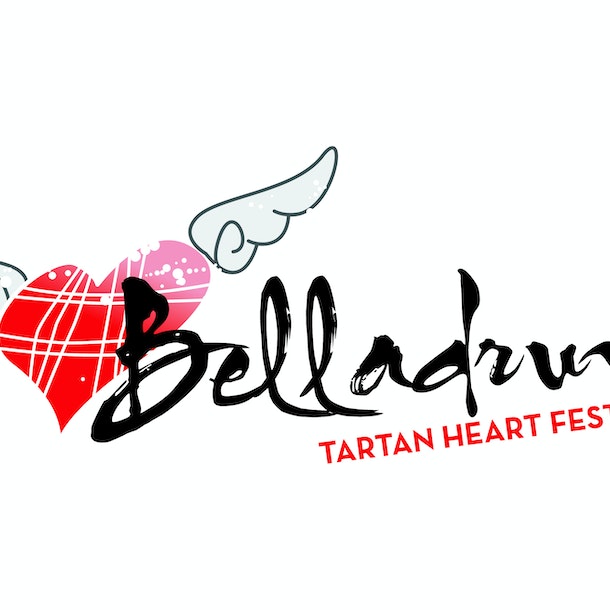 Belladrum Tartan Heart is quite simply, the friendliest, wackiest, most inclusive festival in Scotland!

Homegrown in the Highlands - Scotland's best festival of music and performing arts for all ages! And besides the music, this year will also feature wrestling! Plus the Jock 'n' Roller disco returns, on ice! As with the previous incarnations, the stage will host an eclectic line-up of DJs playing everything from Disco to Funk to Soul to Reggae to keep festival revellers skating.

Tickets are now sold out, but Thursday only tickets are available to see The Proclaimers on the new Thursday night main stage.

Formed in 2009, Nashville/LA quartet Rival Sons play a brand of soulful hard rock dripping with the blues and swaggering to a good-time groove. They're arguably the one of the best bands in the swelling ranks of '70s revivalist acts.