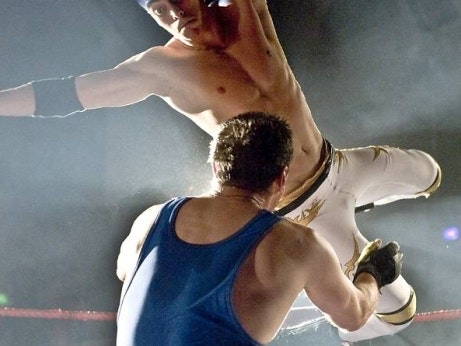 LDN Wrestling was formed in November 2004 by lifelong wrestling fan Sanjay Bagga. The aim of the company was to build a brand that could tour the country under the LDN name. LDN toured mostly London based venues until March 2007 when it signed a national television deal with The Wrestling Channel, and in just over 2 years made history as the longest running British wrestling show since the days of World of Sport on ITV. LDN Wrestling now tours the country putting on events the entire family can enjoy from theatres to town hall, and in 2012 it became the largest promotion in Europe staging well over 150 shows. LDN also boasts 3 training schools in Staines, Romford and Barnet.