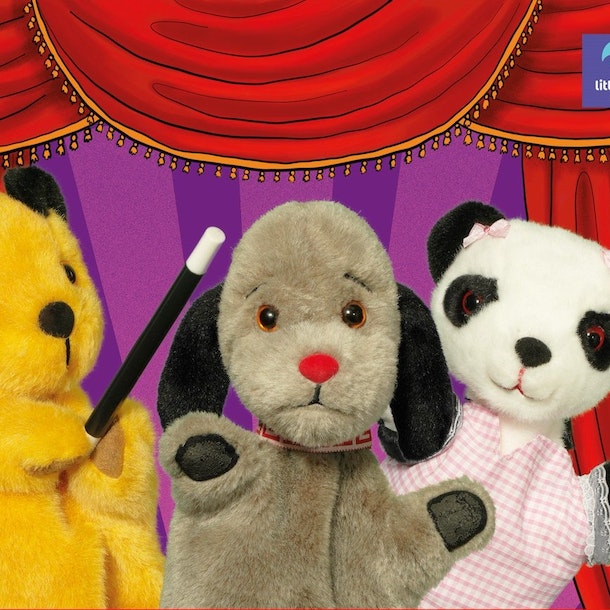 at The Broadway, Barking
View Tickets

Direct from their hit ITV series, Sooty, Sweep and Soo and TV’s Richard Cadell will amaze you with impossible tricks and sidesplitting jokes! Be astounded at Sooty's flying car, Soo’s singing unicorn and Sweep’s levitating sausage!

A spectacular treat for the whole family – including a chance to meet Richard and Sooty after the show! Book now!

What do you mean, he's just a puppet? Never has a small piece of yellow fur been imbued with so much rumbustious personality and the potential to create so much havoc! Sooty (with the help of his friends Soo & Sweep) holds the record for being the longest running kids' programme ever, first appearing on TV in 1952. 'Richard Cadell is a born entertainer' (The Guardian) 'A real treat for the children and a dose of nostalgia for the parents' (The Stage) 'Richard Cadell is as close to a Corbett as you will ever get - Sooty is on the right hands!' (Matthew Corbett).