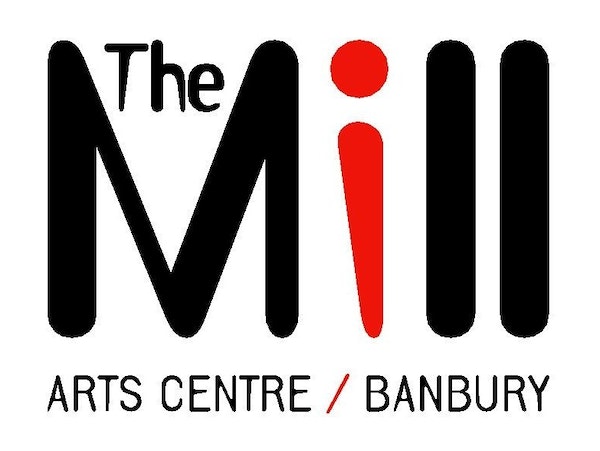 Six strangers, weighed down by individual darkness, come to a deprived coastal land. Seemingly abandoned, there is no one to help but themselves. Stuck between the remains of a broken community and the vast bleakness of the sea, they struggle with isolation, shame and failed support systems.

Dark and uncompromising yet tender and moving, DROWNTOWN continues the vein of gritty dance-theatre from radical choreographer Rhiannon Faith. Bold and brave, at times bleak (in fitting with its subject matter), the show uses autobiographical testimonials and text to give voice to the vulnerable and unheard in modern Britain’s areas of social deprivation. With tenderness and honesty, the show holds up a mirror to a society at tipping point. DROWNTOWN is here to save our world from drowning.

The show has its world premier with a week-long run at London’s Barbican in June/July, following a short preview tour that visits Cambridge, Canterbury, Banbury and Harlow. There will be more dates later this year and into 2021.