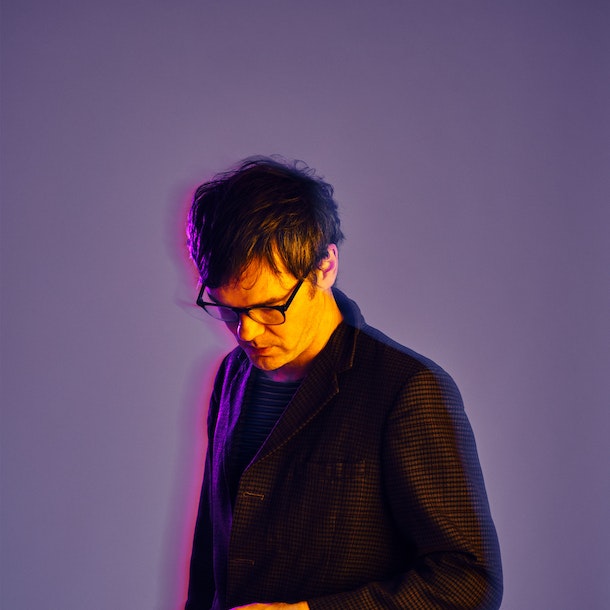 The lead singer from Scottish rock band Idlewild breaking out on his own. A multi-faceted singer and songwriter, Roddy has a broad palate of styles and influences and his solo materials moves through folk rock to country to upbeat horn-led pop to indie rock to dark jazz elements, all held together by his soft Scottish baritone and thoughtful, often mysterious lyrics. Roddy Woomble's naturally poetic writing and consistent touring have won him many thousands of fans all over the world and he is widely regarded as one of Scotland 's finest songwriters.