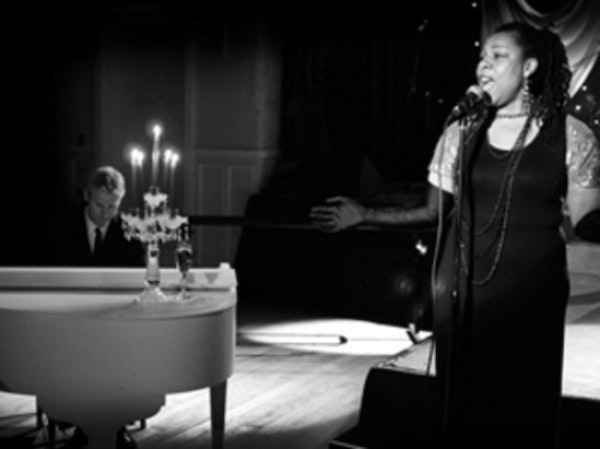 Listen very carefully, we shall say this only once! Join us for a fabulous evening of live entertainment and authentic french cuisine with plenty of laughs.

Hear first hand stories from the original cast members live on stage as they take a look back at one of the most popular comedy series on television; BBC’s 'Allo 'Allo.

Dress Code: Homage to your favourite character.
Sit back, relax and laugh as we look back at some of the funniest moments in television history and hear first hand the hilarious stories from behind the scenes.

All tickets to this event include a three course meal. (V) options available, and a souvenir photograph with the cast members.